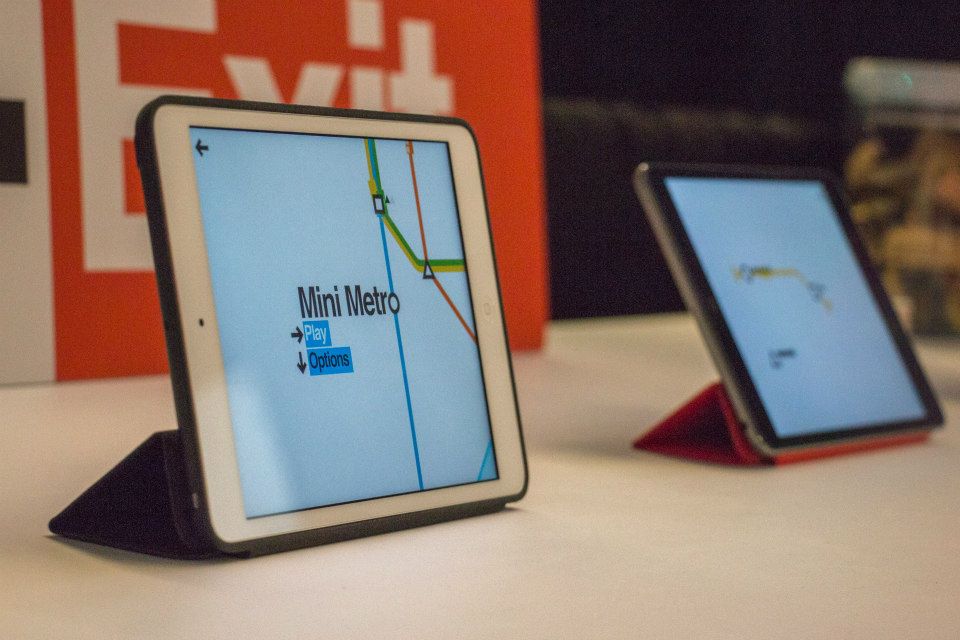 We’ve said this before, but this time it’s for realsies. The mobile build of Mini Metro on the home stretch! We’ve one last sprint to go before we submit, packed with a ton of little tasks and tidy-ups to do over the next couple of weeks.

I’ve put together a list of things that you’ll probably be interested in if you’re an existing player who’s thinking of picking it up on mobile at launch.

So close now. After all this time it finally feels like we’re on top of things. More news to come soon!