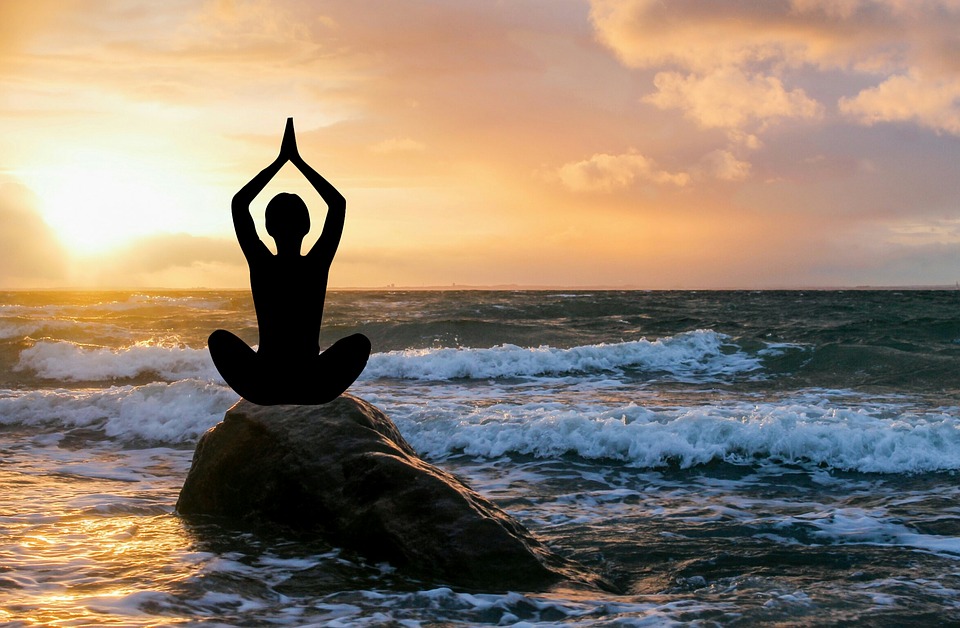 Rob’s been noodling away on the next map (São Paulo) and zen mode this past week. We hope to have them both, along with some other fixes and changes, up in beta4 later this week.

As we were discussing the design of zen mode, it became apparent that there are a number of directions we could take it. A lot of the ideas that he and I had, and ideas from the community, didn’t fit together as well as I’d expected. Eventually we decided to split the features into two distinct modes: zen and sandbox.

Zen mode will be much like the traditional scored game, but with the absence of a loss condition. Passengers will stop spawning as stations fill up and (very patiently) wait for your trains to ferry them around. The map will still zoom out, stations will open as normal, and you will earn upgrades each week. We’re still nailing down the scoring metric, which will likely be some sort of efficiency rating.

The vision we have for sandbox mode is more of a construction kit. You’ll have unlimited assets. You’ll control where the stations open, and what type they are. The size of the map will be up to you as well. I’m getting ahead of myself here, but if we do get the chance to create a theme and map editor, it would be part of sandbox mode as well.

The sandbox mode is on the to-do list for now however; we have a ton of content still to put in the normal game first!